Fab has been playing, writing, producing, and mixing music live and in studios worldwide. He's worked in cities like Paris, Boston, Brussels, Stockholm, London, and New York to name a few.

In this pureMix.net exclusive, Fab opens up the multitrack for the single "This Is How I Feel Inside" by pop artist Mr. Emotional and produced by Angel Lopez (Kanye West, Jack Harlow, Coldplay, Nathy Peluso, Sam Smith, Chance The Rapper)

This is your chance to sit next to Fab Dupont as he crafts his mix of "How I Feel Inside" by Mr. Emotional.

After you see how Fab does it, practice what you have learned and download the multitrack to mix the song yourself! 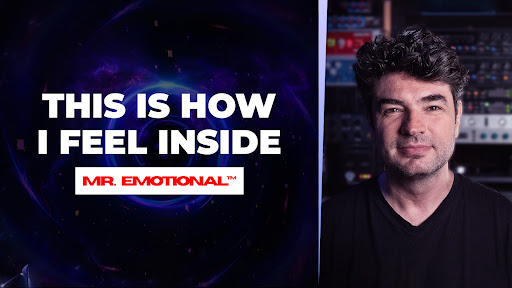