In 1971, Aerosmith was in the early stages of crafting their soon-to-be iconic debut songs in Joe Perry's basement. During the band's early rehearsals, they would roll a two-track recorder given to Joe by his parents to capture ideas.

Decades later, producer Steve Berkowitz learned of these tapes and tracked down the earliest generation they could find. Enter Michael Brauer, who had just done a similar enhancement project for the band "Looker". Having refined the process, Michael suggested that Steve send the files over for him to revive.

Join Michael Brauer and Fernando Reyes as they explain their process step by step for restoring the classic Aerosmith basement tapes. 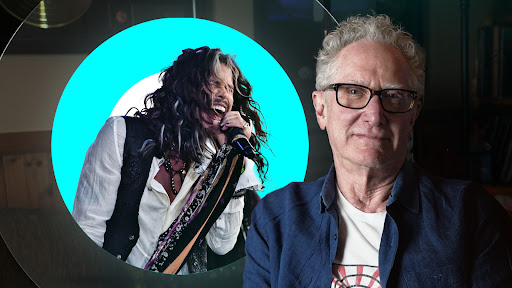