Initially released in 2015, Chris Stapleton's version of "Tennessee Whiskey" has since gone on to become the most requested song in Jukeboxes across America. After an industry-shaking performance of the song with Justin Timberlake at the Country Music Awards the year it was released, the song went straight to the top of the charts and has since been certified 6x Platinum.

In this pureMix.net Exclusive, legendary Nashville producer and engineer, Vance Powell, opens the original Pro Tools session to share his stories from the tracking at RCA Studio A, watching the song rocket to fame, and re-mix the song on camera. 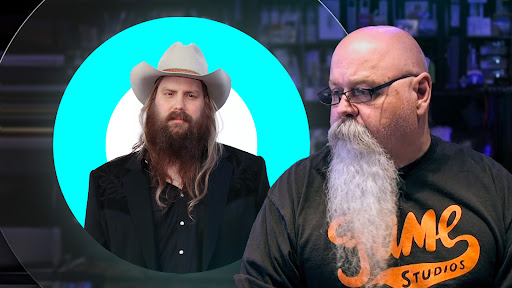