For his second full-length record, Hozier once again called on the immense talent of world-renowned mixing engineer Andrew Scheps, who famously mixed Hozier's first chart-topping single "Take Me To Church" in 2014.

In this pureMix.net exclusive, Andrew pulls up his mixing session of the album's second single, "Movement." He breaks down his approach to the intricate arrangement, unique percussive elements, and powerful song climax, showing you how he mixed the chart-topping single.

Watch Andrew Scheps, mix "Movement" from Hozier. Only on pureMix.net 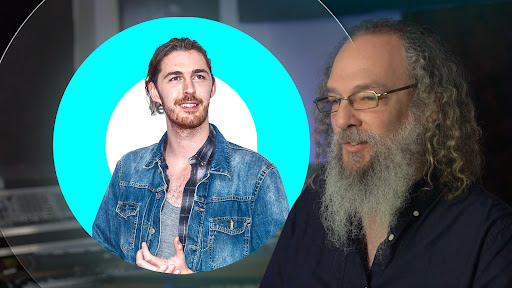