On Wednesday, June 6th, 1962, four young musicians entered Studio 2 of EMI Recording Studios, known today as Abbey Road, for the first time. Little did they know that those sessions would forever change the history of recorded music and pop culture.

For the next eight years, Abbey Road became The Beatles' creative home, bringing the world some of its most cherished music to date. Over 11 albums, they would collaborate with a handful of engineers and producers, with the goal of changing the sound every time they entered the room.

In this Puremix exclusive, engineer/producer Fab Dupont heads to Abbey Road with one of the most iconic engineers in music history, Ken Scott, to learn the history of The Beatles recording techniques.

Joining Fab and Ken are "The Fab Faux." Revered as one of the most accurate tribute bands of The Beatles music, they are the perfect talent to call upon to recreate the sound of the four different eras. Their knowledge of the music, equipment, and history is second to none.

For the music, The Fab Faux have penned multiple songs, true to each era, to perform as a base for Ken to recreate the sound using the same microphones, the same consoles, and the same room that The Beatles called home for so many years.

Join Ken, Fab, and The Fab Faux as they journey back to discover and pass on the recording techniques that changed it all. 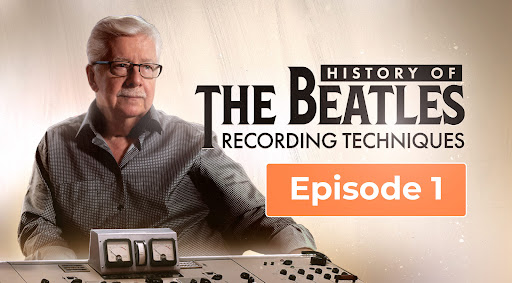 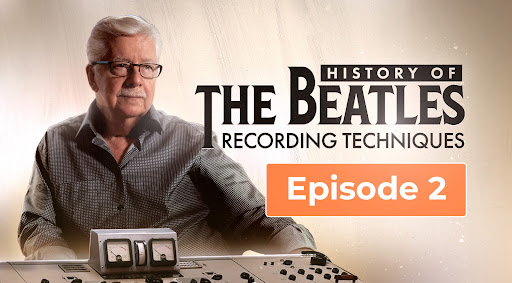 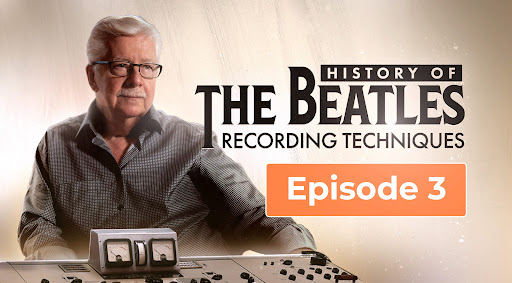 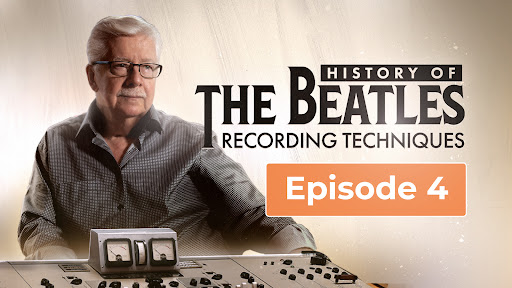 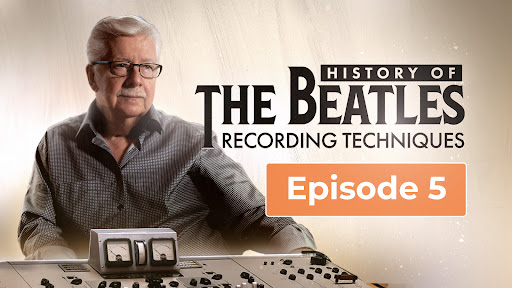 Episode 5 - The Chamber and Tracking The Band
17 min 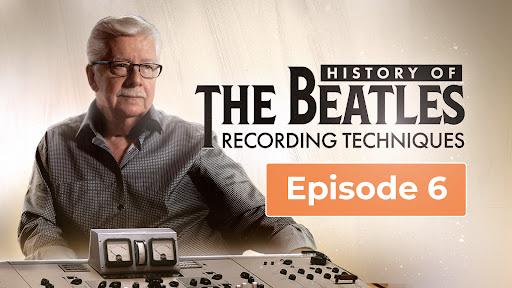 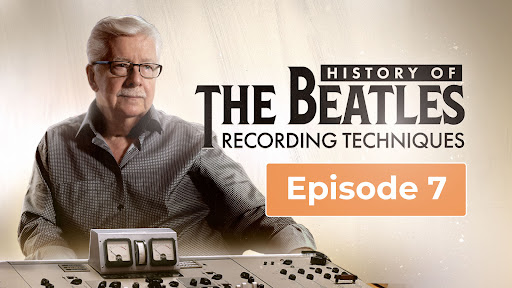 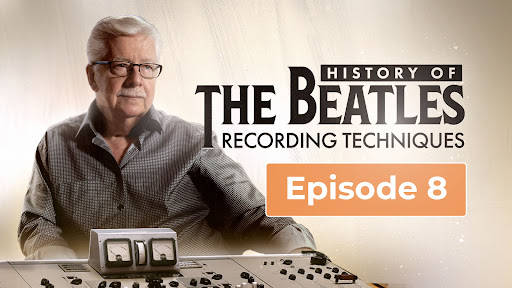 Episode 1 - Introduction to the Series
14 min

Episode 5 - The Chamber and Tracking The Band
17 min