It's here! For the first time on video, Michael Brauer unleashes his signature "Brauerize©" method, 100% in the box, featuring his famous multi-bus compression techniques.

For the past 44 years, Michael Brauer has helped shape the sound of modern music with global superstars like Coldplay, John Mayer, Bob Dylan, Aretha Franklin, The Rolling Stones, Bon Jovi, and countless others. Michael's commitment to musicality during the mixing process has connected billions of listeners with the artists that call upon him. His ability to convey emotion and excitement in mixes is unparalleled, thanks in part to the tireless development of his signature "Brauerize©" method.

Since the Brauerize © method began to accrue fame in the early 2000s, engineers have strived to re-create the technique in the box, with countless blog articles and videos surfacing in attempts to master the technique.

In this pureMix.net exclusive video, Michael Brauer sits down to explain every component of the Brauerize © method in perfect detail in the box. After he and his assistant, Fernando Reyes, explain the history of creating the Brauerize© Pro Tools template, Michael mixes a song from scratch on camera.

Once you have seen how Michael does it, download his actual template and try it for yourself!

In this video, you will sit next to Michael as he:

This is your chance to learn from one of the world's most treasured mixing engineers. Watch Michael Brauer teach the Brauerize© method. Only on pureMix.net 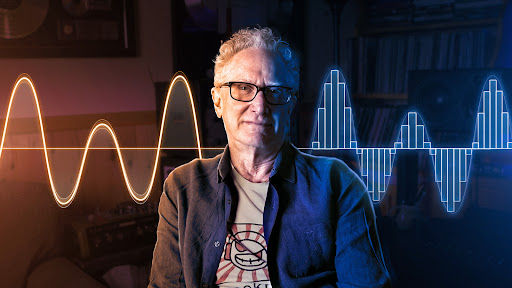